Strixhaven: A Curriculum of Chaos is out now! Greg and Shelly celebrate the release in opening D&D News at the top of the show along with much more! Later, we welcome back Associate Game Designer for D&D, Makenzie De Armas for another edition of Meet Your Monsters. This week, Makenzie talks Gelatinous Cubes. Our special interview this week is with artist and creator of the RPG/graphic novel hybrid called The Quest: The Poisonous Library, Brian McLachlan! 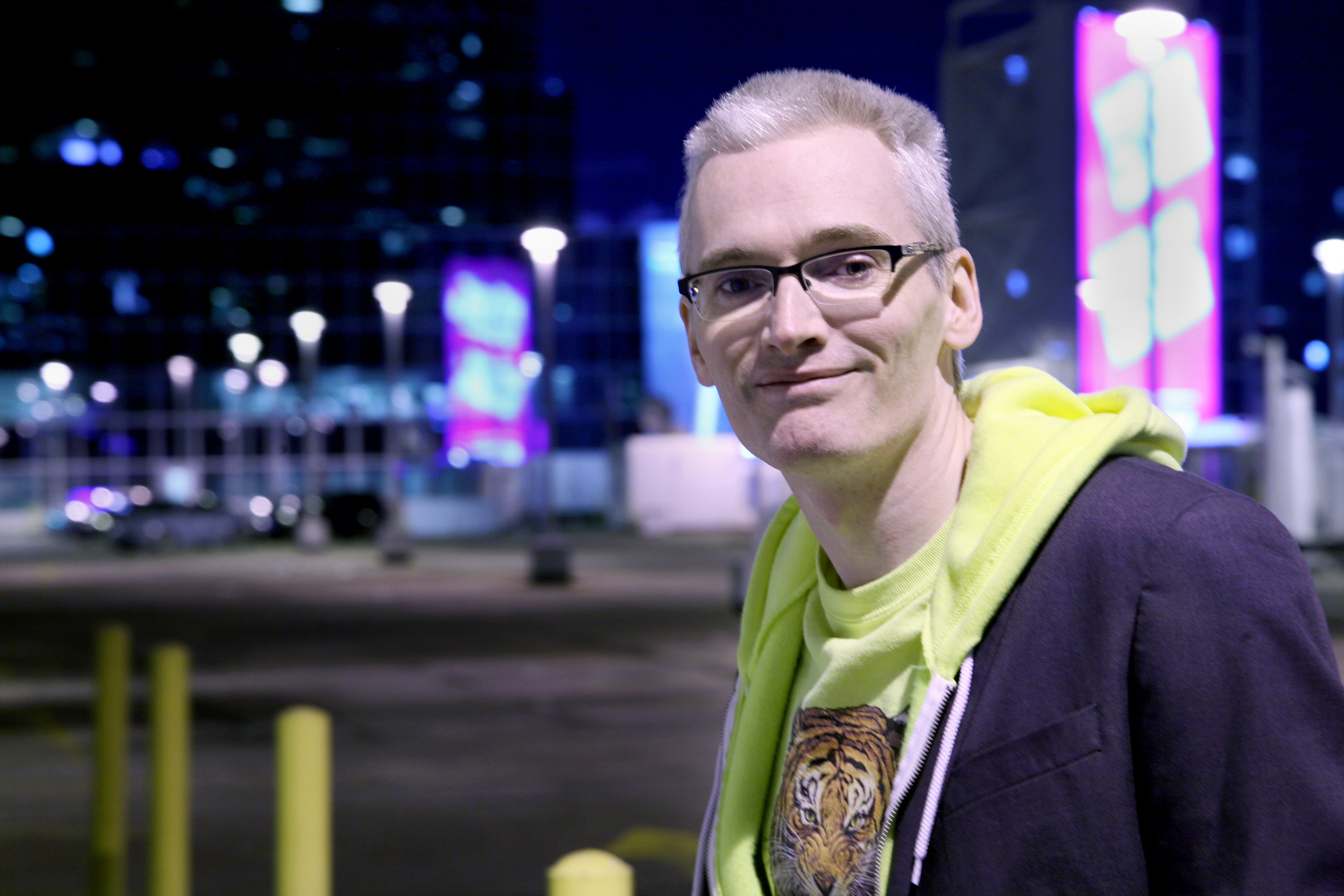 Brian McLachlan (he/him) is a cartoonist who's created an RPG/Graphic Novel hybrid called Complete The Quest: The Poisonous Library where you play as 3 of 6 heroes who go on a quest to save Queen Evergreen. He's the dungeonmancer of livestream Magical Marker where a bunch of artists not only play D&D, but live draw what happens along the way. In his early career, Brian cartooned and illustrated for Dragon Magazine before going on to Nickelodeon, The Nib, and the New Yorker and other magazines that don't start with N. He has a bunch of TTRPG inspired t-shirt in his Threadless shop including a dungeon that is a dragon and a gelatinous D6. You can grab his pdf, Mastering Riddles, Puzzles & Mazes on Itch.io or DriveThruRPG.