As Greg and Shelly get you up to speed on the latest releases in opening D&D News, don’t forget that time is running out to take our Dragon Talk Survey and help shape the future of the show! Make sure you click the link below and let us hear your thoughts! After news we welcome Principle D&D Game Designer, James Wyatt back for another edition of Lore You Should Know! This week, James gives us a deep dive on Fizban. Our special interview this week is with two people behind “The Last Session”, a TTRPG Comic, Jasmine Walls and DOZERDRAWS! 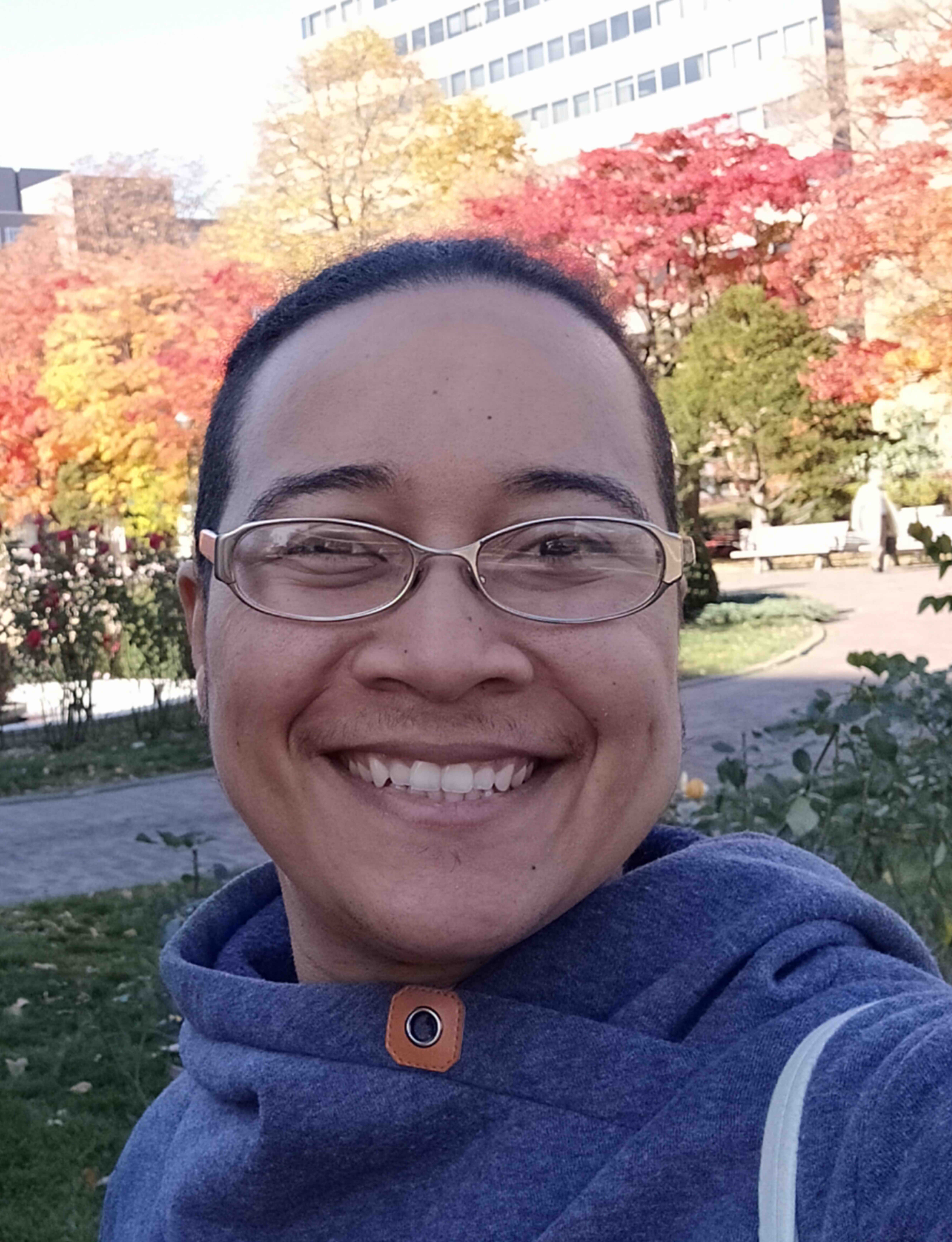 Jasmine Walls (she/her) is a comic writer, artist, editor, and hot chocolate connoisseur. She has been playing D&D, along with a variety of other D20 type games, since high school. As a Black, queer player and occasional GM, Jasmine chooses to focus on stories and gameplay that emphasized teamwork, empathy, and are unapologetically inclusive. She has written several comics, but none as well-known on the internet as a short D&D comic called "Fated" about a player botching his attack rolls so badly he seduces his enemy. Her favorite class to play is a Bard with combat abilities, and if given half a chance, she will always choose to play an orc, goblin, or skeleton. 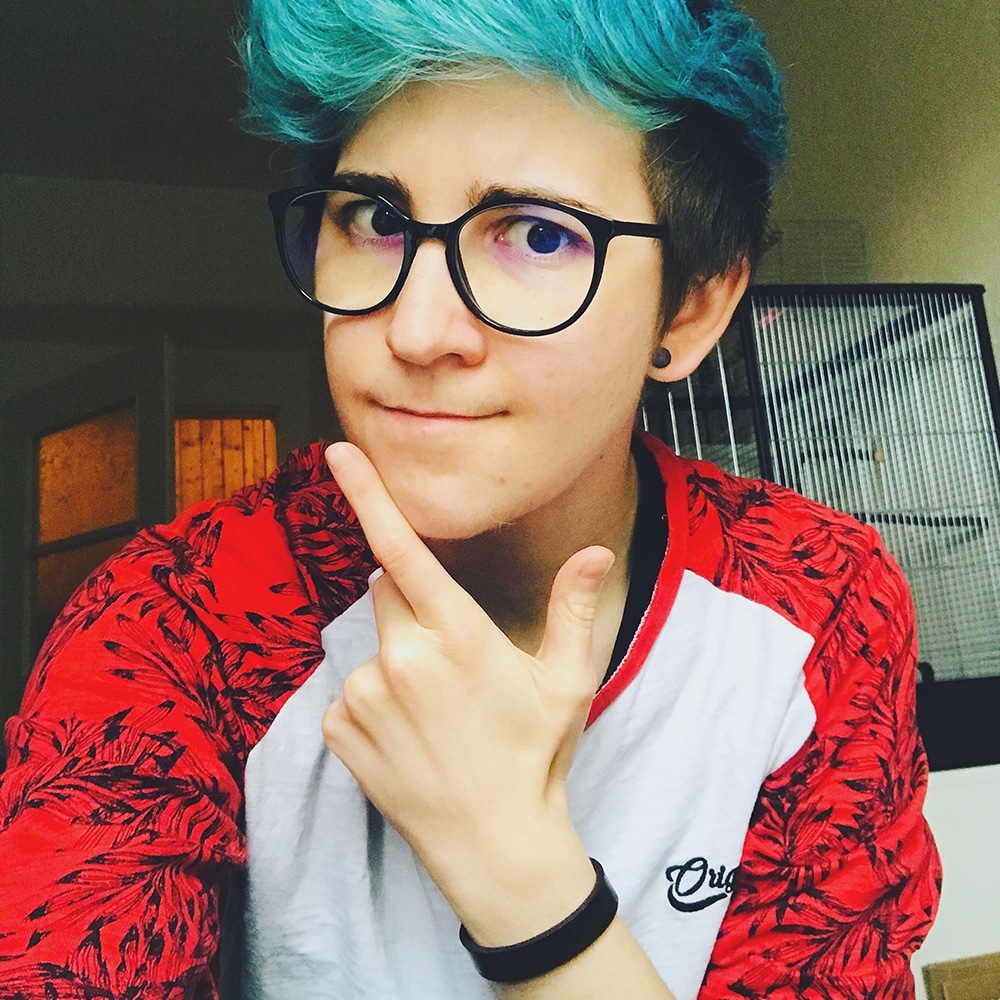 Dozer (they/them) is a nonbinary illustrator, comic artist and bird parent from Germany. They love stories about friendship, found family, diverse and flawed characters. They’ve done work for BOOM! Studios’ Lumberjanes, illustrations and animations for German movie and TV, and their own wrestling fan-comic. Before working on The Last Session they’d heard of D&D but never had the chance to be part of a group. Now they’re playing as a swamp goblin named Brald in the company of an half-elf, a satyr, a human and a tabaxi and couldn’t be happier.